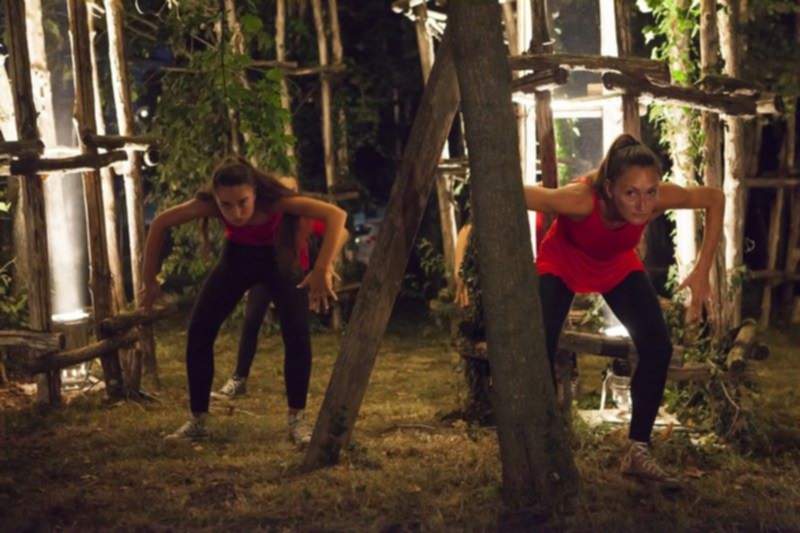 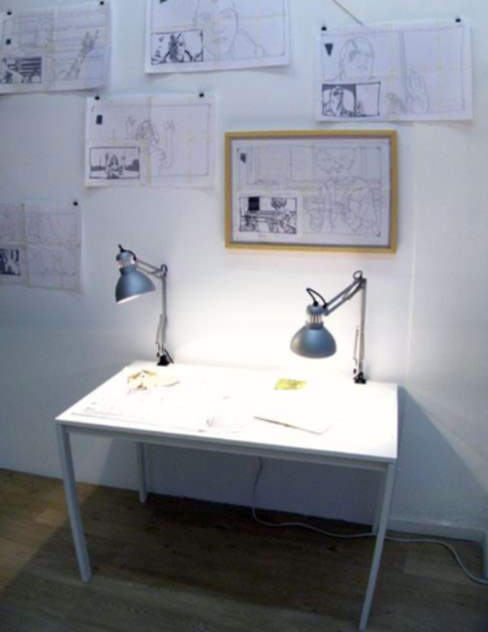 
...Rapporti di Rapidità, the exhibition that Mauro Ceolin now presents in SKL Gallery, establishes his most recent line of research in this area. A study that started during his residence at the CRIdA project in Palma and was developed during the last year in Milan, Rapporti di Rapidità explores how images impact society and how a continuity is developed between them, based on memetic patterns, theory of information and cultural anthropology. A series of works configured as reports on the rapidity at which a specific meme becomes spread through media industry products such as films and television series. Ceolin focuses primarily on science fiction and childrens films, where the confrontation between natural and artificial, fiction and reality is more clearly shown. Film stills from a wide variety of sources, be it Solaris (Andrei Tarkovski, 1972) and Melancholia (Lars von Trier, 2011) or Men in Black 3 (Barry Sonnenfeld, 2012) and The Muppets (James Bobin, 2001), are put together with stills from television series such as Black Mirror (Charlie Brooker, 2011  ) or Misfits (Howard Overman, 2009  ) as research specimens, in order to reveal some aspects of the evolutionary rules of our collective imaginary. The whole series of artworks is shown as a work-in-progress, a lab that inevitably generates more questions than answers. In this environment, ideas propagate into the brains of visitors and will, probably, evolve and create new cultural creatures. 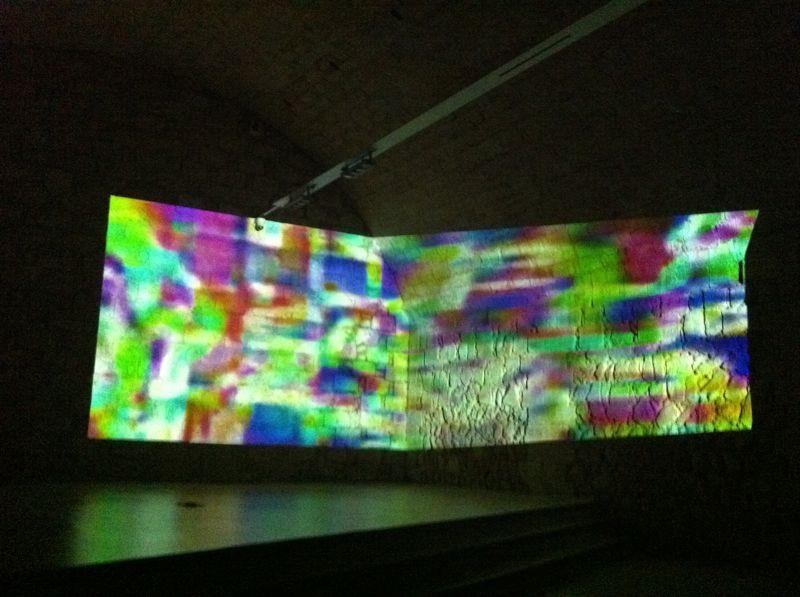 
Es Baluard will host on April 12 at 20 hours the project by artist Mauro Ceolin "CRIDA Studies. Acousmatic soundscape CNSA 0102, a concert for MP3 in two movements". This concert is the result of the research carried out by Ceolin within his project "contemporaryNaturalism", about how nature is represented in our consumer society.
CRIDA Studies: acousmatic soundscape CNSA 0102, concerto in two movements for MP3 summarizes, in a visual format, the research conducted by Mauro Ceolin on the relationship between astronomy and the scientific imagination in science fiction movies. The result of this study (CNSA 0102) produces a soundscape and visual impressions made of parts of elements copied, isolated and extracted from various video sharing websites (eg YouTube) and mounted with a free software. 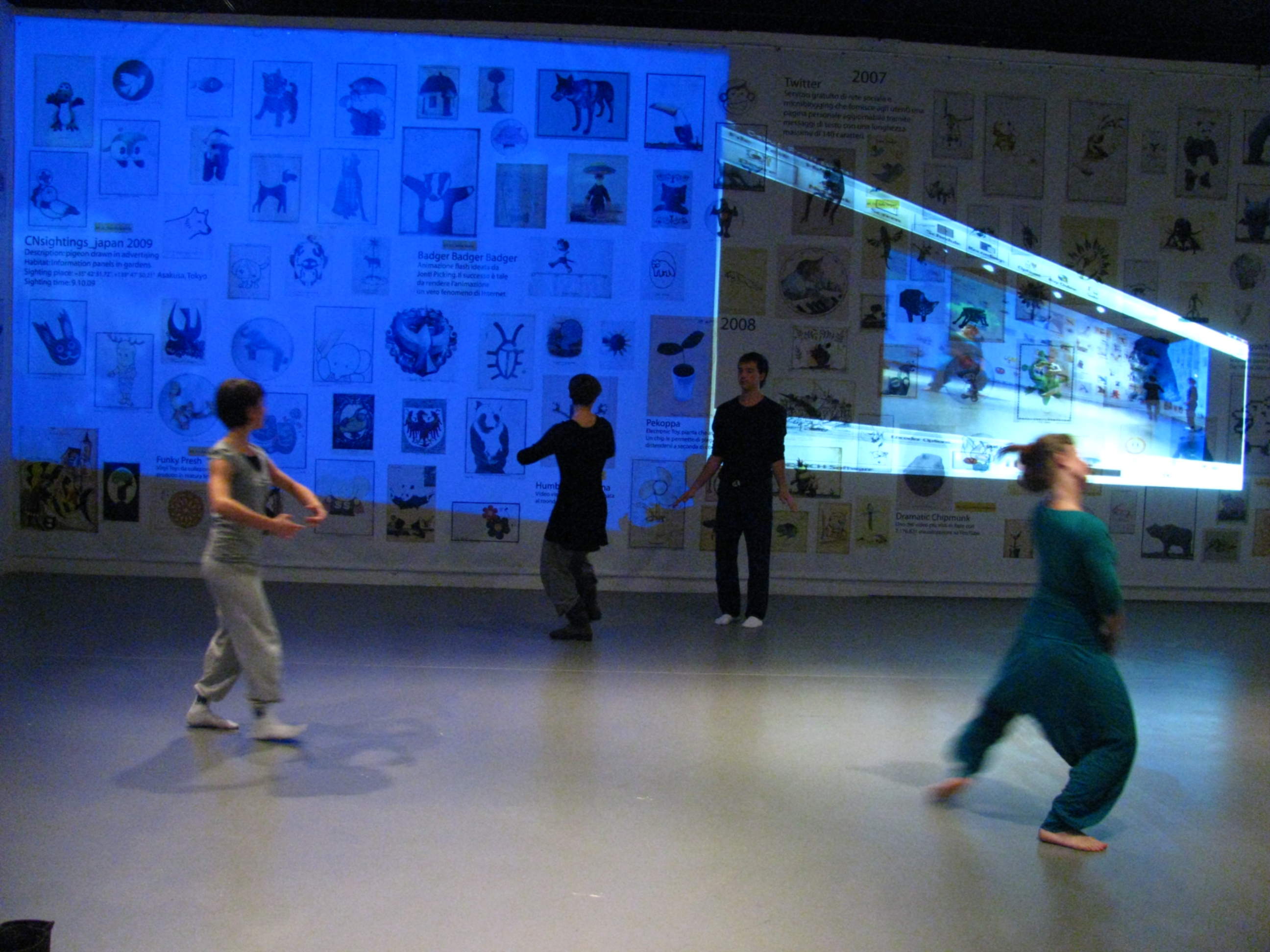 
Triennale VisionLab, the laboratory of Triennale di Milano laboratories, which promotes creative cooperation between young artists and scientists, presents VIVENDI ContemporaryNaturalism  From Lassie to Pokémon a research-Work by Mauro Ceolin for Laboflabs 2011.
....the project will make it possible to analyse the artistic proposition of the work by participating with the artist in the Art and Science Crossing laboratory, with its cross-fertilisation of codes and canons. The first results of the investigations carried out by Ceolin since 2006 on the trans-media characters, icons, and objects of the international intra-generational world of the imagination will be presented.
An explorer of landscapes, places, and electric/electronic/computer/digital universes, Mauro Ceolin, a latter-day Darwin, goes so far as to trace out the new frontiers of the concept of Nature. From it, he attempts to bring out and express an innovative range of meaning for a global society that is increasingly pervaded by virtual and immaterial dimensions. 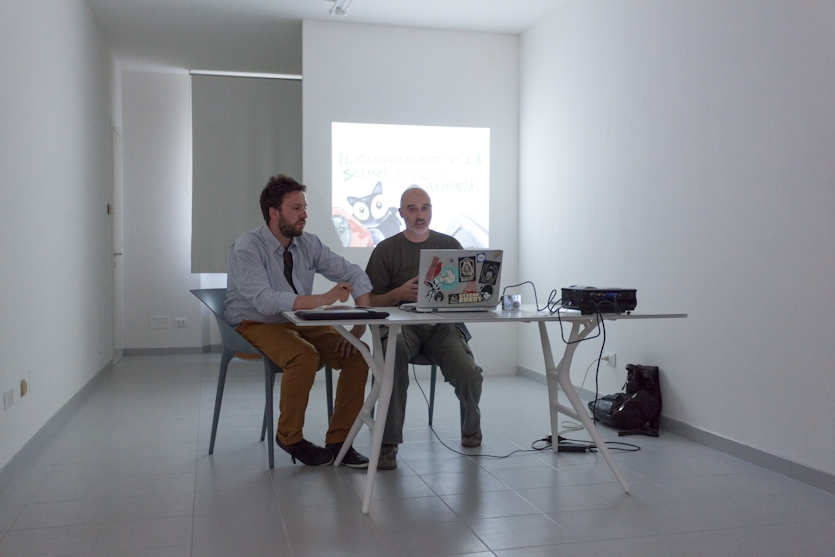 The experience PageRank#CMdc born on the occasion of an interview published on Digimag magazine published by Digicult. PageRank#CMdc represents a new stage of contemporaryNaturalism, the project with which Mauro Ceolin intended to build a line of research that has the ability to incorporate a variety of discourses, languages and meta-languages. Since 2006, in fact, built a path in progress based on the logics of the catalog and archive to highlight the existence of a biology of the contemporary imagery. The action is developed in three phases: prologue, performance, documentation. 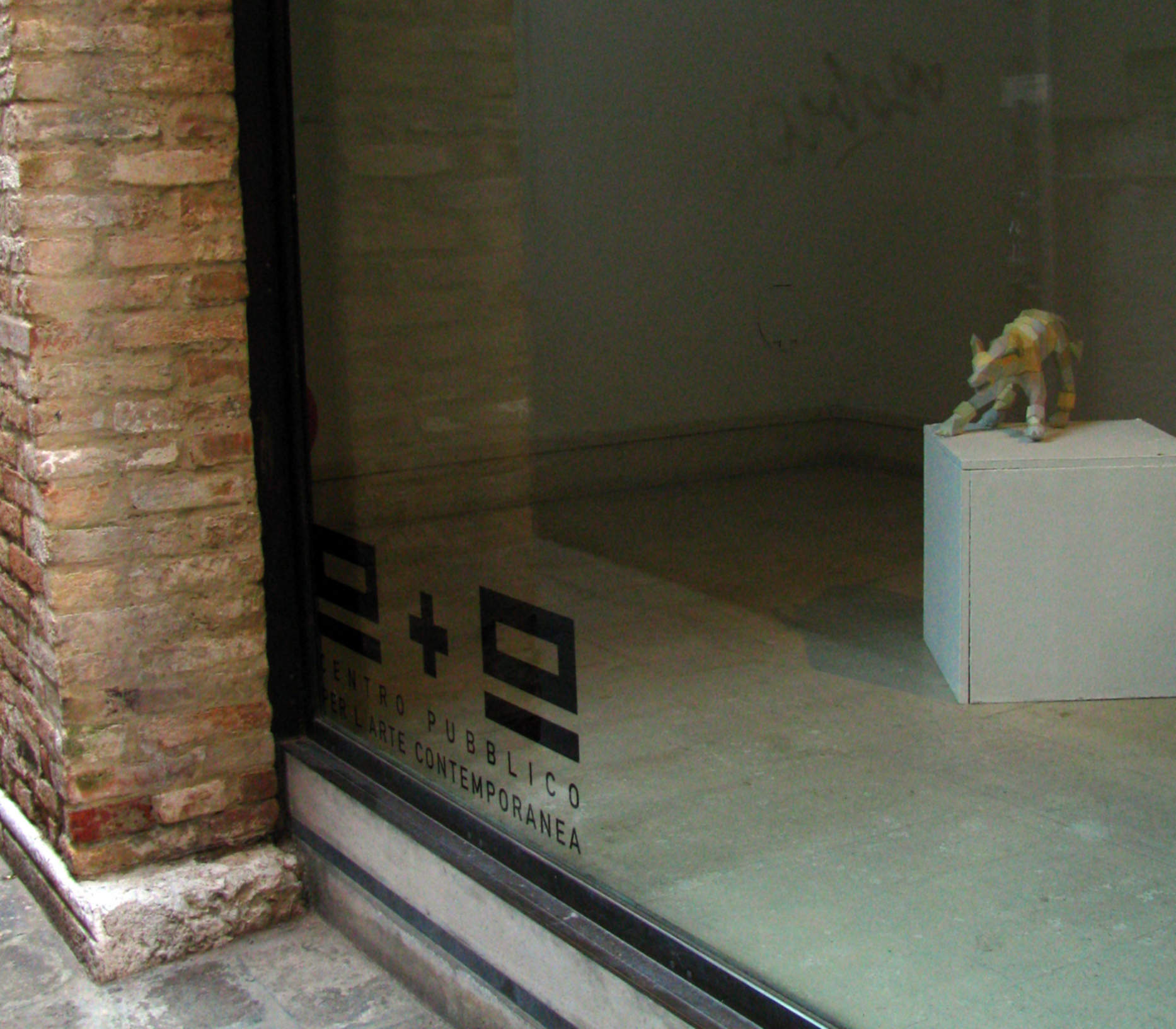 ... "Spore's Ytubesoundscape and his wildlife" is a soundscape  realized gathering and classifying species taken from the Spore videogame. The selected animal species are  taken from gaming sessions created by users and posted on YouTube. 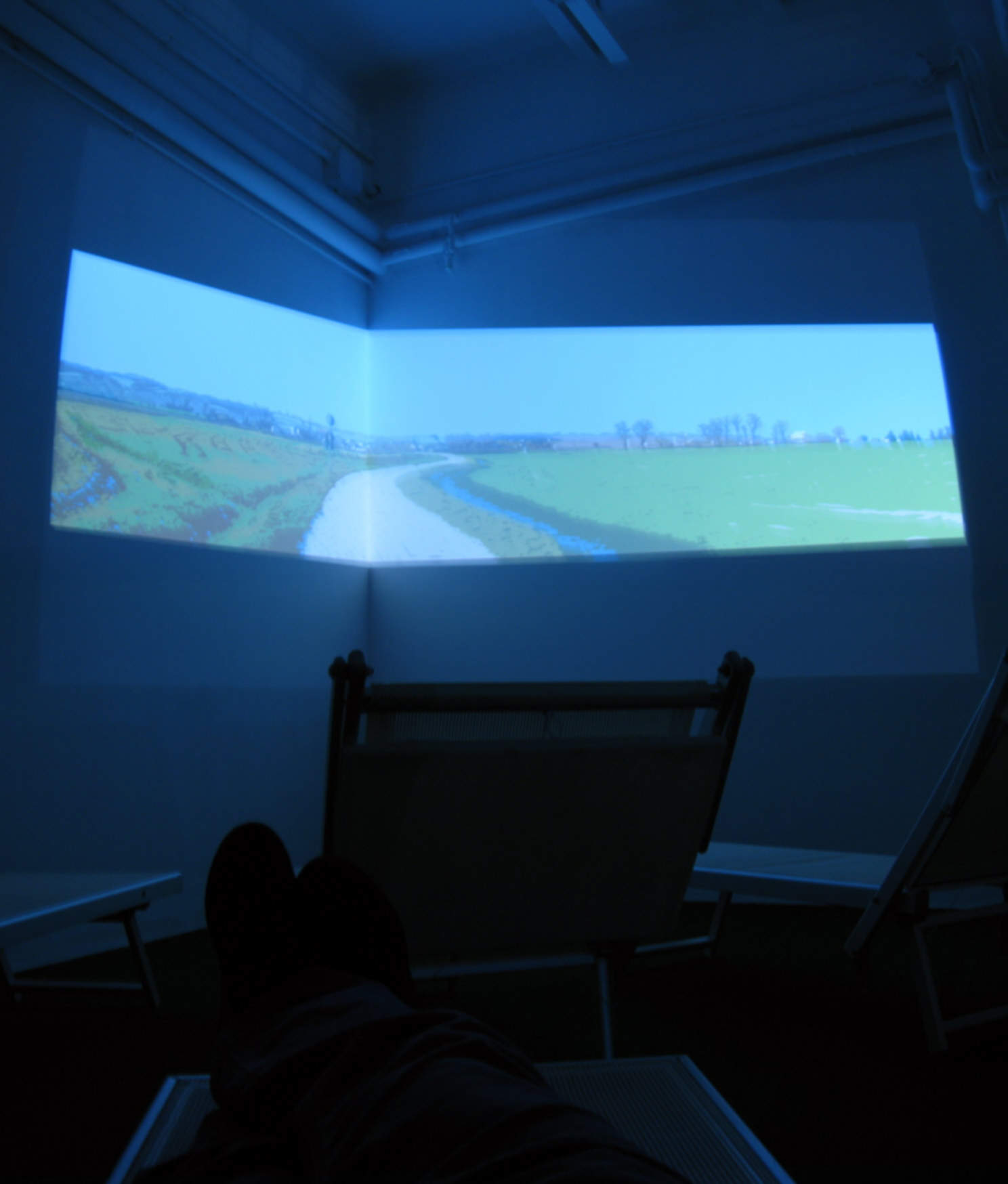 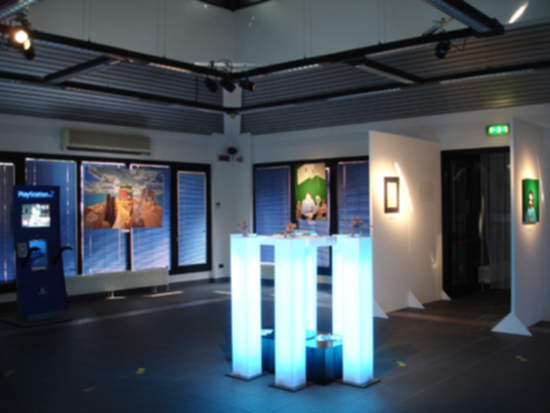 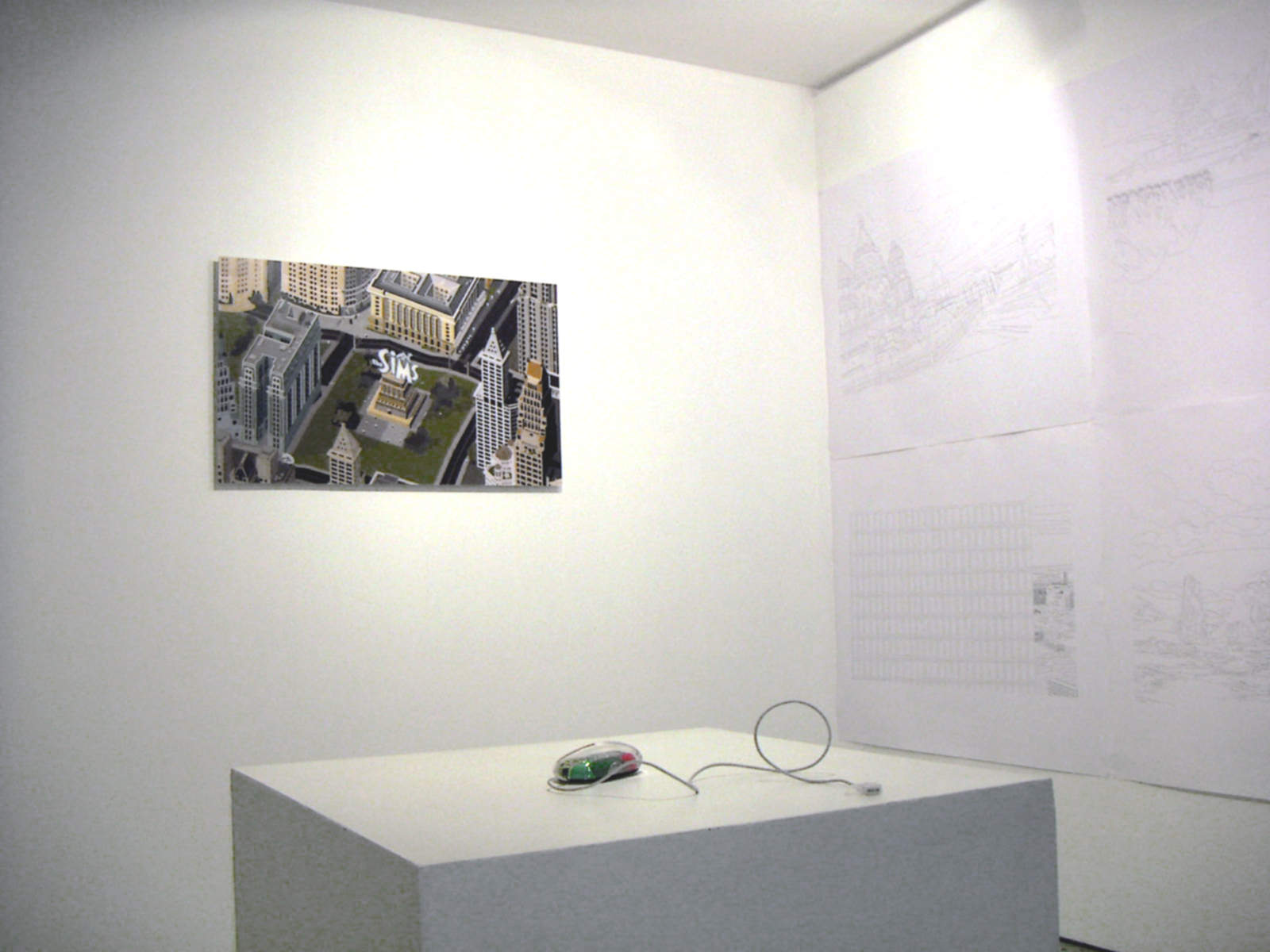